Become a member. Are you ready to excel in your business? Find out more →

Small business owners and startup dreamers know the importance of technology when it comes to communicating with customers, potential clients, other businesses and the entire world. Though it may seem overwhelming to incorporate deeper tech than Facebook, Instagram or LinkedIn on a small business budget, it is possible. And historically, it’s proven crucial to the growth of a business, regardless of shape or size, to invest in new technology.

Three Reasons All Companies Should Invest In Tech

Small business owners and startup dreamers know the importance of technology when it comes to communicating with customers, potential clients, other businesses and the entire world. Though it may seem overwhelming to incorporate deeper tech than Facebook, Instagram or LinkedIn on a small business budget, it is possible. And historically, it’s proven crucial to the growth of a business, regardless of shape or size, to invest in new technology. 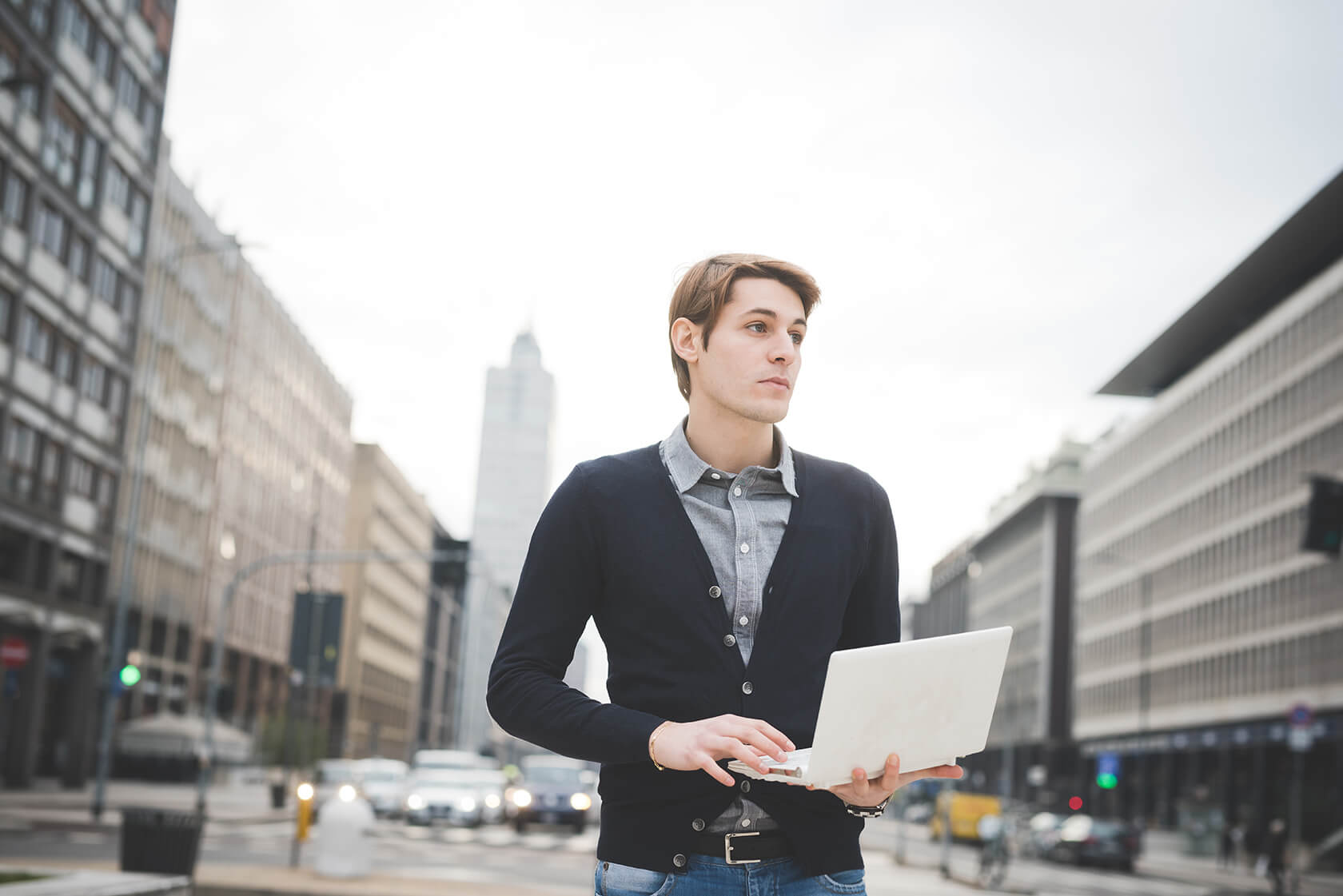 As the CEO and founder of an online development software community, I’ve developed these three reasons all companies should dedicate some of their funds to software development and other tech tools:

1. Tech Investments Are Worth The (Low) Overhead

First and foremost, it is important to note that the implementation of technology does not have to be expensive. Startups often balk at the thought of springing budget money on software development or other tech; however, a Forbes article, provides a detailed breakdown of the real cost of technology when stacked up against other regular business expenses. The findings demonstrated that office space costs on average $2 per hour, a “knowledge worker” costs approximately $60 per hour and technology such as a high-end workstation (a more advanced computer that allows a business to use high-tech solutions without lag or other technical issues) or new software development with a pro costs exponentially less at just $0.20 per hour. Though staff and the appearance of the business space do influence clientele, it’s worth it to pay cents on the hour for the tools that will allow for greater reach to a broader audience.

Secondly, for technology to be created that will suit small businesses and startups, and not just their big business counterparts, startups have to play a part in the investment process. If a tech group such as a software development company sees there is a market in the small business world for their offerings including software or app development, coding, UX, web development and design they will be more inclined to create new and improved small business solutions.

Smart software has proven to take businesses to the next level. It started in the ’90s when companies that have since ascended to great heights were just embarking on their success journeys in search of algorithms that would be able to take their ideas to the next level. And just like the software developers who helped those entrepreneurs launch their big ideas, software development companies of today are looking for the next advance in smart software and beyond to turn a small business or startup into the next billion-dollar project.

The impact of new technology on businesses can be gauged from the popularity of cloud computing. Almost 40% businesses report better agility and responsiveness after they have deployed a cloud computing solution, such as SaaS.

As many software developers know, the faces and brains behind the newest startups are highly educated individuals who have grown up with technology since they were able to hold a tablet in their hands, and they know how to discover the next great software. Millennials want to work for themselves, and they want to succeed. Their investments in the tech industry, among others, have prompted an industry first: Small businesses have access to development, business software, apps and other products that are even better than the varieties used by big corporations from a couple of decades ago.

Consider the case of chatbots. They are a hit among the younger crowd, with 60% of millennials having interacted with a chatbot at least once. In fact, 70% of those millennials reported positively on their interaction. It does not come as a surprise, then, that the chatbot market is expected to reach $1.23 billion globally by 2025. With advancements in natural language processing and the rise of voice assistants such as Amazon’s Alexa, chatbots are able to provide faster responses to customer queries, thus enabling better interactions with customers.

There is also the case of social media enabling better customer interactions. Eighty-four percent of small businesses in the U.S. use at least one social media platform to provide information to customers, and 80% of small enterprises use digital technology, such as instant messaging apps, to communicate with vendors and customers. As AI and machine learning technology start to mature, personalization in technology can be expected to become more commonplace as it becomes more affordable for small businesses.

Businesses that didn’t pay heed to the internet at the start of the 21st century had a hard time keeping up with the competition. The same holds true today when it comes to technology. Whether you’re part of a startup or an established small business, you should always be on the lookout for the next big innovation — not just to stay in the game but to build the next billion-dollar business.

India to be the fastest-growing big economy this year

World may soon be on edge of recession

Do you have the right technology in place for your business to grow and excel?

We help strengthen our members's brands by improving the technology they use to reach their customers. We rethink the process and work together to streamline the technology and deliver it back smarter than before.

Become a member. Are you ready to adapt modern technologies?

Are you ready to obliterate the status quo? Gone are the days of the mundane business growth. Passion starts from within, and we’re all about crafting a technology platform to grow your business. We can help you achieve more using technology?