Become a member. Are you ready to excel in your business? Find out more → 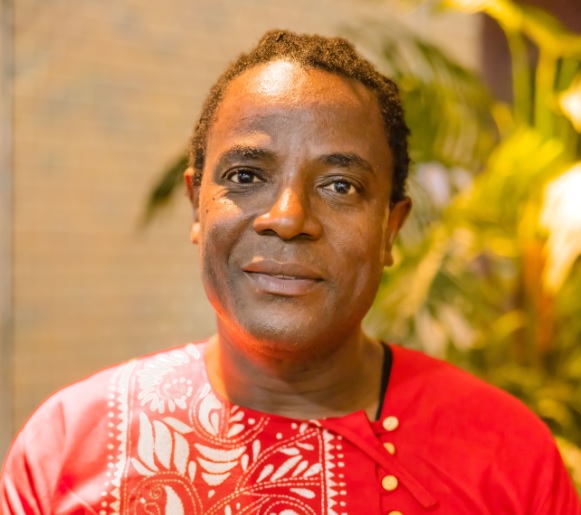 Michael Gray is a resident of Newark, New Jersey, and a native of Liberia. He holds a Bachelor of Arts in Economics from Seton Hall University and a Master of Business Administration from the New Jersey Institute of Technology.

In his official capacity, Michael administered the affairs of New Jersey’s 10th Congressional District, with over 800,000 constituents. Prior to this, he managed the office of the Council President of the largest city in New Jersey and managed the affairs of the Freeholder-At-Large in the second-largest county in the state. He was also a mentee of the late Congressman Donald M. Payne Sr., Chairman of the Subcommittee on Africa and Global Health.

Previously, he worked in both the public and private sectors, most notably as an information technology consultant for the U.S. Social Security Administration, PaineWebber, GE Financial, Alpha Professional Tools, and Marriott.

Michael is an advocate of numerous national and international causes. Through the office of Congressman Donald M. Payne, Sr. and Jr., he has advanced good governance, educational and health policies and practices for the benefit of Africans, African-Americans, and Caribbean peoples. He has helped spearhead humanitarian assistance efforts for the peoples of Liberia, Haiti, Ivory Coast, St. Lucia, Sierra Leone, Guinea, and other nations with a major presence in New Jersey.

In leadership roles, Michael has worked tirelessly to advance many notable causes, including roles as a lead organizer of the Liberian immigration conferences and rallies (to stop the deportation of Liberians on DED) hosted by Congressman Payne, Sr. and Jr; and the Ebola TPS Immigration Conference and campaigns, which led to the granting of Ebola Temporary Protected Status to citizens of Liberia, Guinea, and Sierra Leone.

In addition, Michael has attended several congressional conferences, including legislative exchange programs to China, Taiwan, Israel, and Puerto Rico. He currently serves on the boards of the YMCA of Newark and Vicinity, University Heights Science and Technology Park, and Kemetyu Global Economic Development Corporation.

Michael is the founder of the Save Our Nations Foundation, an educational and charitable organization established to create awareness for social progress by increasing access to educational and health/medical resources for peoples of color locally and globally. He has been honored with dozens of goodwill awards for his humanitarian leadership and community service works.

Do you have the right technology in place for your business to grow and excel?

We help strengthen our members's brands by improving the technology they use to reach their customers. We rethink the process and work together to streamline the technology and deliver it back smarter than before.

Become a member. Are you ready to adapt modern technologies?

Are you ready to obliterate the status quo? Gone are the days of the mundane business growth. Passion starts from within, and we’re all about crafting a technology platform to grow your business. We can help you achieve more using technology?